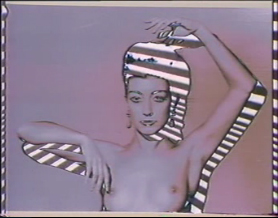 This video is the first video-painting by Geneviève HERVE with her muse Pascale Ogier. It has been broadcasted by French television in January 1982 (in LES ENFANTS DU ROCK). http://genevieveherve.com/ Thanks to Video Circuit!

After a year break, I decided to get involved again in this project called 52 Pick-Up Videos. Initiated by Dayna Mcleod, the project challenges participants to produce a video per week for a whole year and to publish it on the website. This is the best way I found so far to keep me disciplined about my personal work and it really helps me to keep moving, no matter if it's forward, backward, sideward. 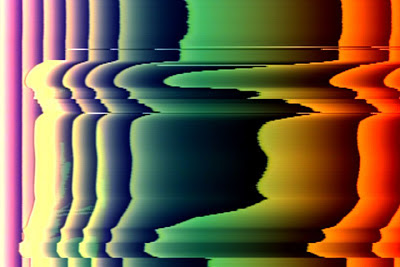 Short video inspired by "The Zone" from Tarkovsky's film "Stalker" and from the Strugatsky's Brothers book "Roadside Picnic". This video is part of the project "Special effects"commissioned by Cartune Xprez. It will premiere at the Museum of the Moving Images in NYC on January 18th.