Through her art, Sonia Landy Sheridan has investigated the inner landscape of her own intensely creative, and often playful, intelligence. Sheridan is known for her work with the new forms of technology that sparked the late-twentieth-century communications revolution as well as her experience as both an inspiring teacher and artist-in-residence at the 3M Company. Source of this text http://hoodmuseum.dartmouth.edu/exhibitions/2009soniasheridan/ 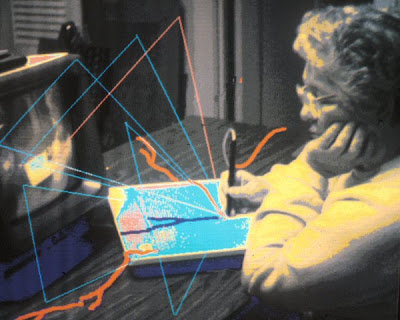 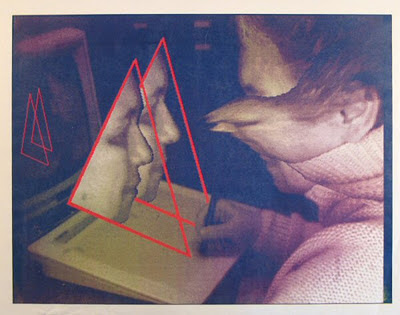 1982 EASEL software; Cromemco Z-2D hardware; black & white video Showing the multi-dimensions
of the new graphic system. One of a Series. 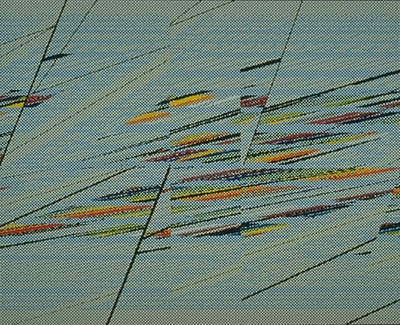 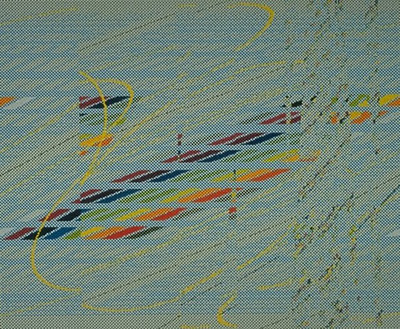 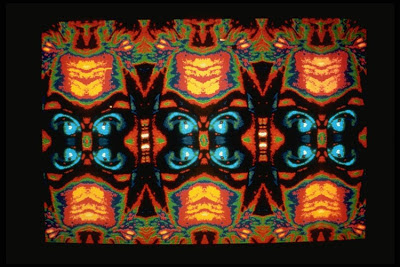 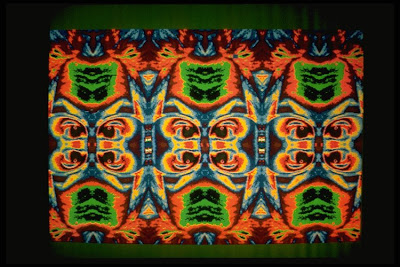 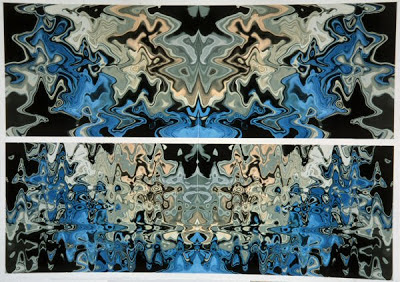 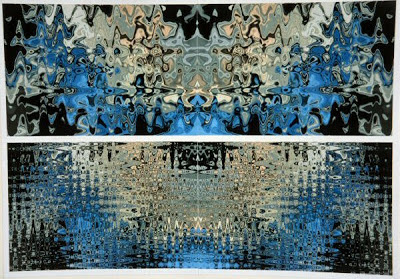 1985 Cromemco Z-2D computer with a Cat 4 graphics card, a black and white surveillance camera, and EASEL software by John Dunn. This system was the first available graphics software for the PC.
Posted by Sabrina Ratté 2 comments:

More films here > http://techchannel.att.com/index.cfm
(Just noticed that the embed link doesn't work, so I've added the URL under it)

This 1968 short shows some of the ways that Bell Laboratories scientists used computers in communications research. The film contains sequences of computer-generated movies, photographs, music and speech. The entire score and main title and credits of the film were produced on a computer - which seems like nothing today, as every film and video in modern production makes its way through a machine - but at the time this was radically early for computer graphics and music.

This film specifically documents the output of an early text-to-speech program. Cecil Coker worked on this project, which is an articulatory synthesis program.

http://techchannel.att.com/play-video.cfm/2012/9/10/AT&T-Archives-Computer-Technique-Production-Animated-Movies
(Film by Ken Knowlton)
NOTE: The film is silent, but still great. This film explains how the computer scientists and mathematicians at Bell Labs created early computer graphics films, like most (though not all) of these films, made by Bell Labs employees E.E. Zajac, A. Michael Noll, Ken Knowlton, Frank Sinden, and many others. A Computer Technique..., from 1964, gives the basics on the process, from Ken Knowlton's BEFLIX programming language for a raster-scan (bitmap) output, to the hardware details (IBM 7094 mainframe, Stromberg-Carlson 4020 microfilm printer). Footage Courtesy of AT&T Archives and History Center, Warren, NJ
Posted by Sabrina Ratté 2 comments:

New video I made for the Montreal band Suuns.